Location of the project

Beginning of the project

End of the project

The Project is ongoing

A successful collaboration started – including a series of events “in the dark”, teambuilding, wine tasting, a jazz concert and a poetry evening organized jointly with the Amuse Bouche Culinary School, as well as Daniela’s crucial participation in the EMPATHEAST Forum for Social Change and Education.

At the end of 2014, a newly formed team of sighted and blind enthusiasts, won and implemented the project ”Dialogue in the Dark – Model for Transparency and overcoming social Inequalities”. This project was initiated by the Synergia Foundation and run and administered by the Federation of Sports for People With Visual Disabilities funded by the NGO Support Program in Bulgaria under the financial mechanism of the European Economic Area 2009-2014.

From the middle of 2015 until the beginning of 2016, a total of 32 events (dialogues) were held in total darkness in four Bulgarian cities.

Social Media of the project 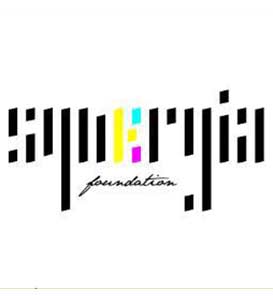 Type of the Organization 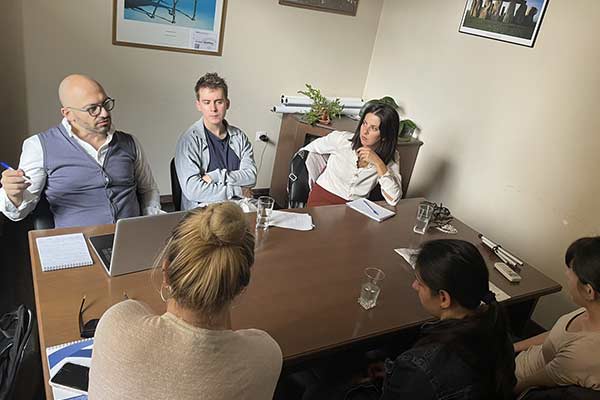